Three days ago, while at work, I spotted my ex-lecturer who recognised me.

Yesterday, while at work, I spotted this guy I met at camp more than 10 years ago who recognised me and even remembered my name!

And I learnt that chamomile tea tastes like chewed chewing gum. Ewe. 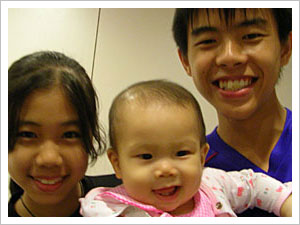 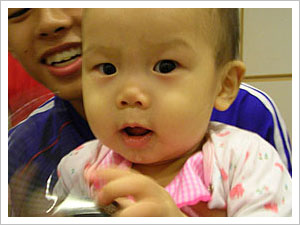 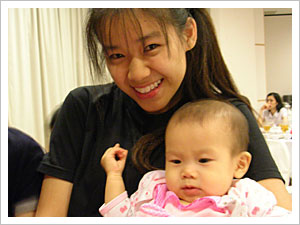 I want to wish one very special person and one close friend of mine a happy birthday.

Happy 22nd birthday Jun Wei!
You’ll be my only guy I ever need! I hope you enjoyed your time today.

School. Is. Killing. Me.

It’s the final term and I am so dead (as usual). I have got five assignments to complete for this term. Not to mention five papers to sit at the end of the term. And with the Chinese New Year drawing near, I am so not able to enjoy this particular festive season because half the time, my mind will be on my school work or my nose will be buried in my notes.

At times, I feel that I am a great procrastinator. No matter how well I plan my stuff, I still end up completing my assignments last minute, studying for test in the final hour and rushing to school in a taxi.

Three weeks ago, I planned a schedule to start revising my maths and java. I tried staying home, told my manager not to put me to work for two weeks and printed my notes from the school’s site. Till today, I have only completed two chapters on maths and none of java. The maths paper would be tomorrow and java the day after. What on earth am I thinking now? To think that I am still idling my time.

Someone, please, whack me in the head or something.