Over the past couple of weeks, the poor kid has been bitten by mosquitoes. So much so that he has serveral weird bumps on his skin. One such bump was on his hand.

This morning, his Ah Ma asked him, “Did mosquito bite you last night?”

He pointed to the bump on his hand.

Yes, he knows what a mosquito bite is 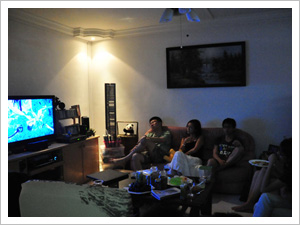 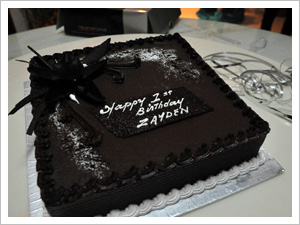 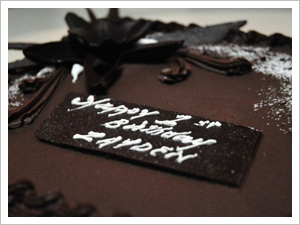 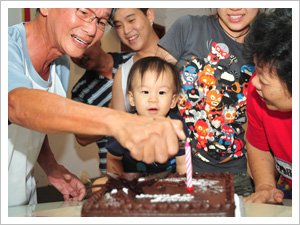 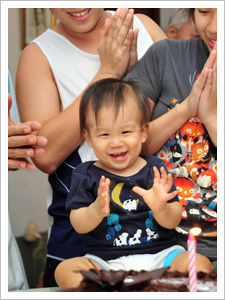 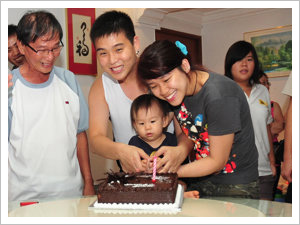 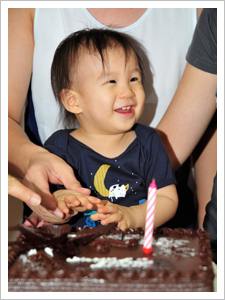 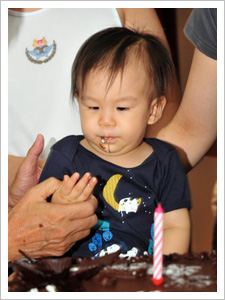 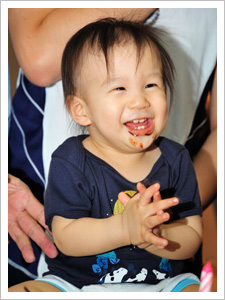 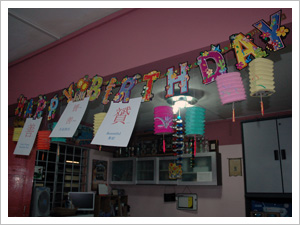 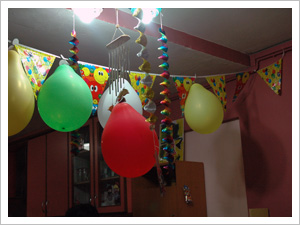 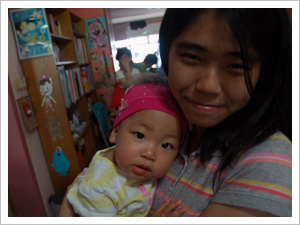 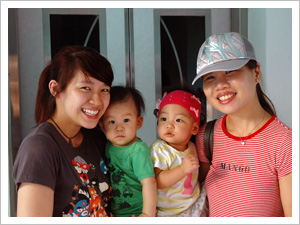 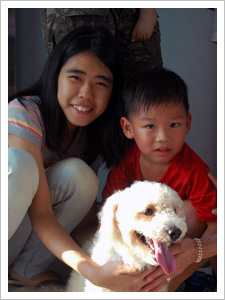 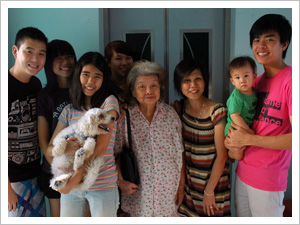 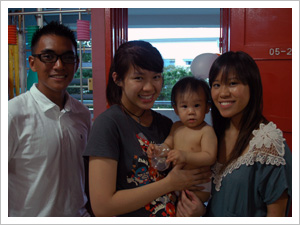 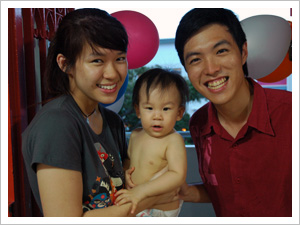 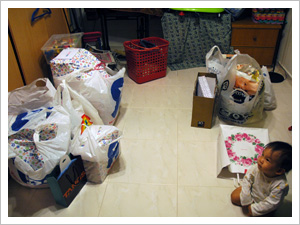 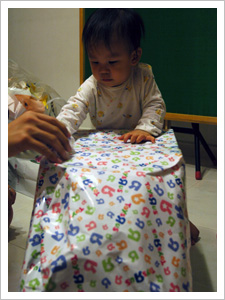 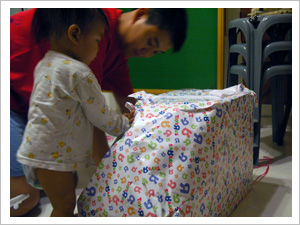 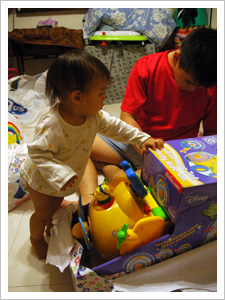 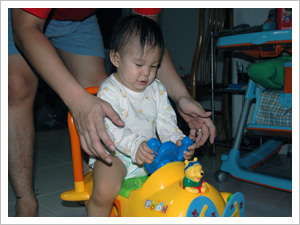 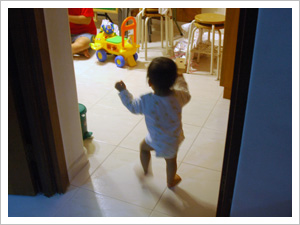 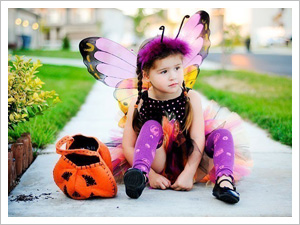 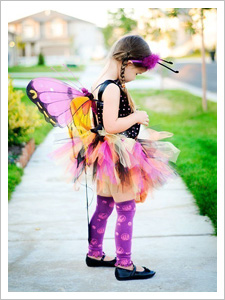 The weekend was an exhausting one since there was a double celebration for Zayden Asher’s first birthday Here’s a sneak: 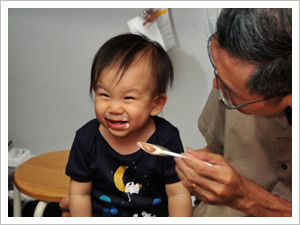 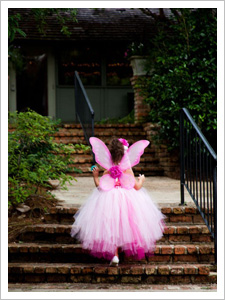 Admittedly, when I was a young girl, (yes, I was once a young girl) I did dream that I could be a little fairy girl. Not like Tinkerbell though; she seems bratty. A fairy with blue wings, a silver crown and a blue dress.

Yes, I guess I was girly when I was a kid.