If you know me, you will know that I’m not a girly sort of person. Heck, there are times when I go, “Can you believe what that girl did?” and my close friends would say, “What do you know? You’re not even a girl!”

As I was browsing through my Google Reader, I came across a post which led me to this shop called ban.do; yes, I was attracted to the model who carried the accessories rather well. 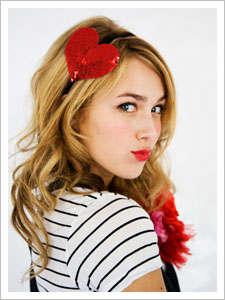 This was the first photo that caught my attention though I do not like the accessory. 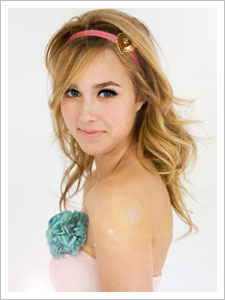 A really sweet look (that I will never be able to pull off). This particular piece is not really my thing either. 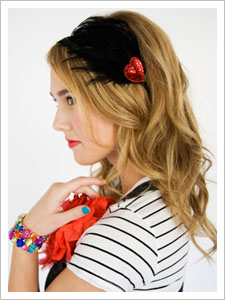 But this—gosh—this totally got me. Yes, I got it.

On a side note, Nicole and I went to watch the first qualifying round for the Women’s Gymnastics (Artistic) at the Youth Olympic Games (YOG) held at Bishan Sports Hall. It was really cool. Now we regret that we can’t watch the finals live since it cost quite a lot

Love The Way You Lie (by Eminem featuring Rihanna) is kind of on repeat on iTunes right now. Not sure why I like this song. When I first heard it, I thought to myself, “Hm, it’s a pretty okay song. But why does one like the way it hurts?”

Not until I heard this song again on the radio today. And I totally related to the lyrics.

You can watch the video here. (And, because it’s Eminem, there is explicit contents.)

(Oh, gosh! I just watched the video! Megan Fox and Dominic Monaghan stars in it!)