So I have their songs stuck in my head now thanks to the ads that was strategically placed every time I want to hear a Halsey song on Youtube.

(Darn, I need to fix my site’s encoding. It irks me that foreign characters come out as a ? instead of Chinese/Japanese/Korean words. Fixed~ )

I’ve stopped being a K-fan when the K-wave hit shores. I mean, I was really into it before it exploded in everyone’s faces. Now almost everyone looks the same to me so I can never tell the difference between BIG BANG or BTS or Super Junior (but hey! I still am at least aware of them )

Which brings to the point of why I got these songs stuck in my head: LISA!

She actually looks unique enough for me to recognize and notice her. Also, I later found out that she’s Thai instead of Korean. 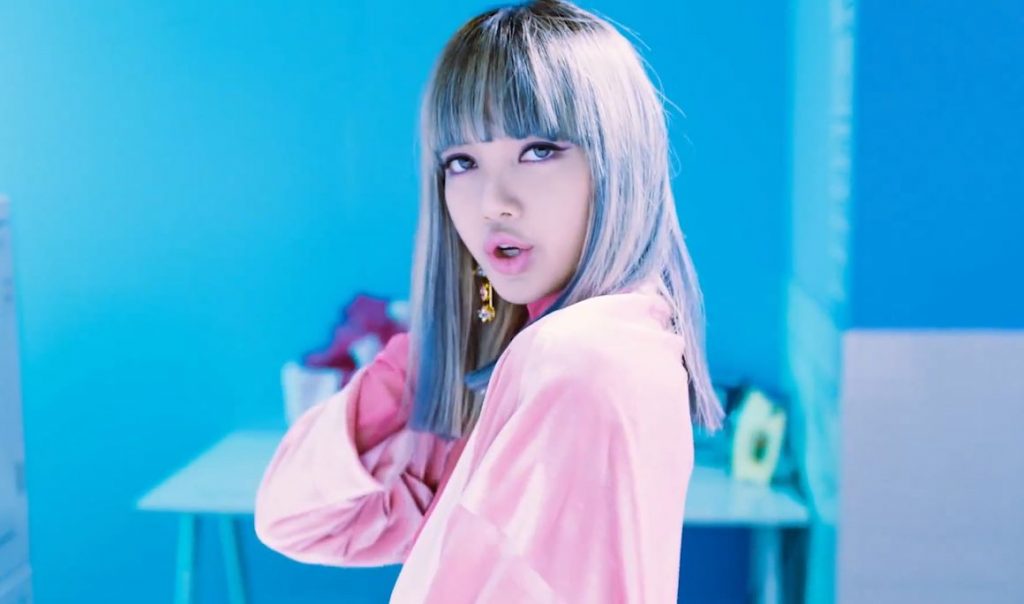