Not really looking forward to the re-opening of school to be honest. On Sunday, the day before school starts, SPCT had a team dinner at Marché at VivoCity.

After most of the seniors have eaten something, they decided to go somewhere else to have their fill (since the food selections at Marché were limited and not to mention rather pricey) with most of the junior guys. 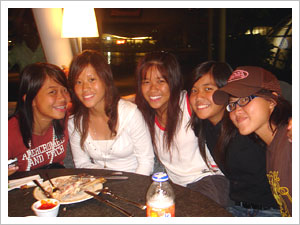 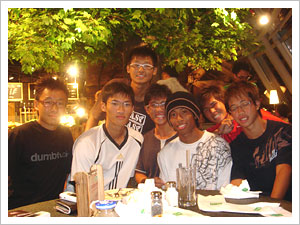 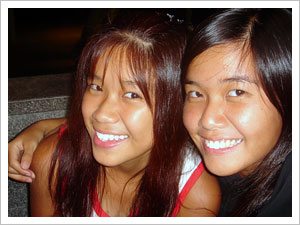 Yesterday was the team’s photo taking. I only managed to wrestle these three from Wenxian: 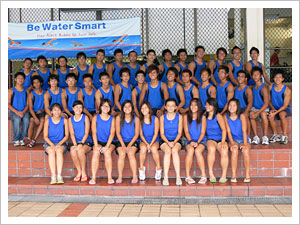 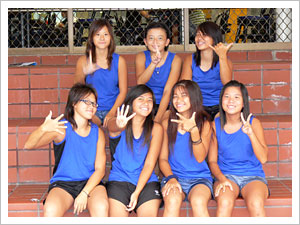 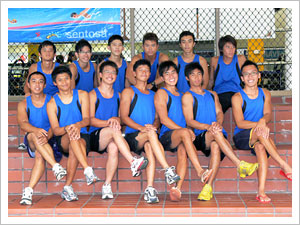 I had to put the last photo up because it was so gay!

School has been rather blah for the past two days. I just have an hour lecture on Monday, no classes (but a meeting) on Tuesday, and later on, I just have one elective lecture which will probably take less than an hour.

Also, SRRR has been pushed back by a week! More time to train!