After leaving the workforce to serve the nation six months ago, Yao Wei and I finally had the chance (and time) to meet up to catch up, chill, and, of course, drink

He was almost an hour late So dinner was on him

I have never, ever eaten crępes before. It was not because I never had the chance or that I don’t want to. It is just that I wanted my first taste of crępes at Out of the Pan (at Raffles City). So that was where we had dinner first 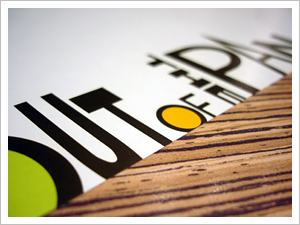 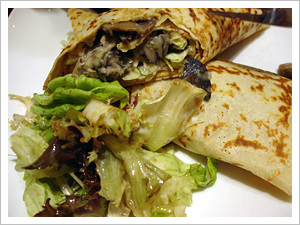 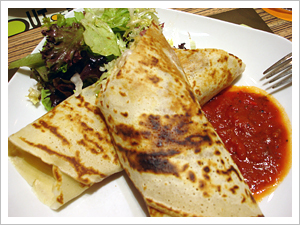 After dinner, we had a round of drinks at Le Baroque at CHIJMES then more drinks at loof. 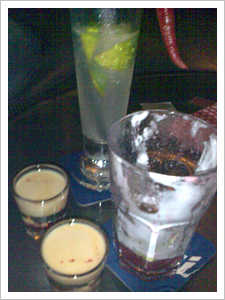 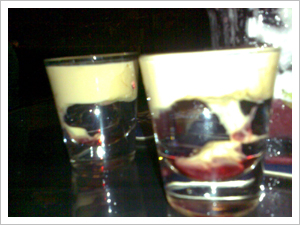 To top off the night, he wanted a Flaming Lamborghini. And he wanted me to have one, too :?

After serving it so many times to customers, I was quite apprehensive about trying that drink since I keep seeing customers fan their mouth like it was on fire :?

But it turns out pretty okay. Just that I could not stomach it much and had to throw up a little :mrgreen: 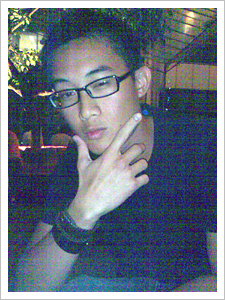 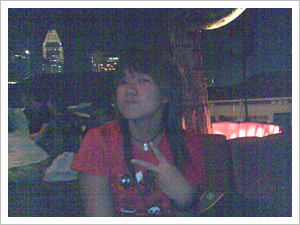