I finally got some photos for the 3-on-3 from Kah Woon! 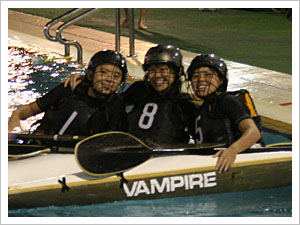 Geok Cheng, Me and Joycelyn 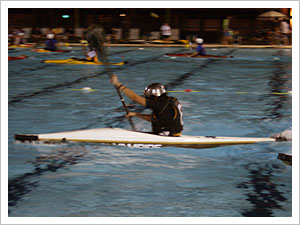 Chasing for the first ball. 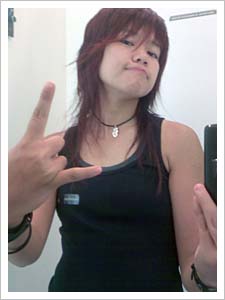 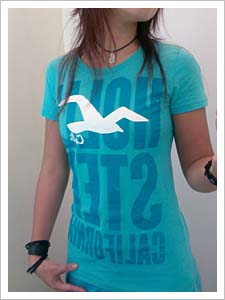 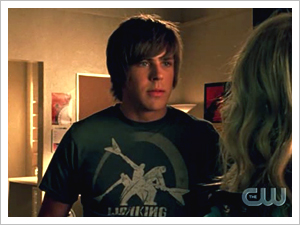 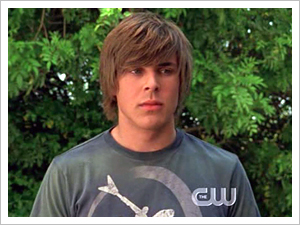 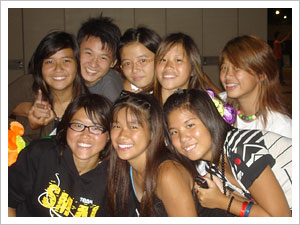 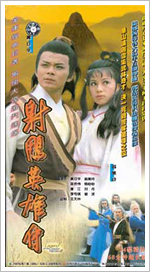 The Legend of the Condor Heroes (1983 TVB Production) will always be my all-time favourite sword-fighting show. Ever When I saw that the DVD was on sale at YesAsia, I told myself that I was so gonna get it. Well, once I figure out how to fork out SG$100 first :? Anyway, if you’re bored with nothing to do and you love sword-fighting shows as much as I do, maybe you would like to read up on The Legend of the Condor Heroes

National Champs are finally over. After this week’s break, we are so going to train hard for SRRR08! Artello! Let’s all jia you together! 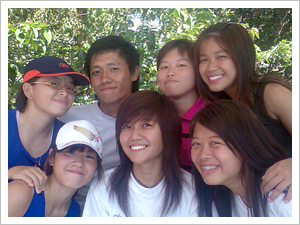 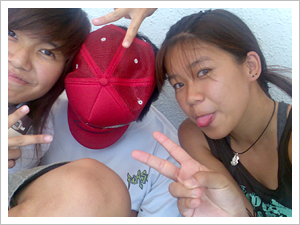 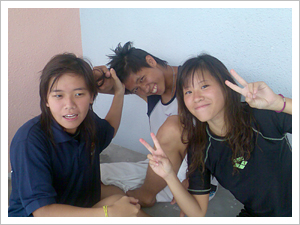