So Kya will be doing a 30 Day Creative Challenge for the month of June and I thought that this is a really great idea. I am keen to try out but unsure if I have time to set aside so I’ll see how it goes. According to her post:

The 30 Day Creative Challenge is a creative challenge to create something artistic everyday for 30 days, based on the prompt for that day. You can use any medium (traditional art, writing, photography, digital art, craft or anything you like) and interpret the daily prompt in your own way. Results can be shared on your blog each day or at the end of the month. 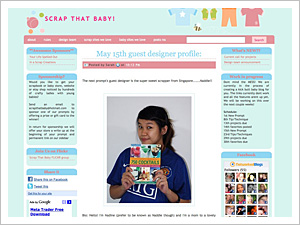 Check out my brief bio here!

I’m guest designing at Scrap that Baby! and I would like to thank Sarah for this opportunity (And once again, this photo was taken like a good five months ago.)

My layout will be out once the prompt goes out tomorrow

I feel like I managed to accomplish certain things today. Perhaps it’s because Zayden Asher is recovering and he’s not as cranky as before I managed to do a layout for Scrap that Baby! and two journal pages (have yet to upload those though). I also managed to upload some stuff into my Flickr

(If I didn’t mention, I’m taking an art journal class at the moment and it’s awesome! :D) 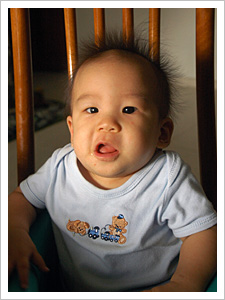 Zayden laughed when I opened this photo to edit.

My sister returned this whole stack of DVDs I’d lent her the other day and as they were sitting around the floor (totally not back on the shelf yet), I decided to watch them. Yesteday, it was Toy Story. But he got bored after the opening scene (I actually quoted every line out loud!) Guess what today’s Pixar movie was? 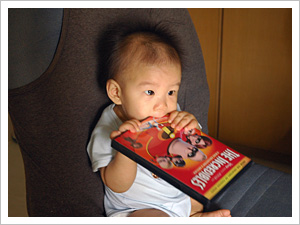 Just a note: I love getting (relevant) comments everywhere

… he is giving himself a present—a diving trip this weekend

He turned 22 on Sunday (Yay! and oops—a late post) and we had lunch with my family at Koon Kee Restaurant & Pub and dinner with his parents at Crystal Jade La Mian Xiao Long Bao at Ngee Ann City.

Anyway, the weekend was spent doing up ATCs and some digital layouts (since Saturday was (inter)National Scrapbooking Day). Do check out the two layouts I made

I had almost forgotten one exciting thing! I won something at a giveaway on Michelle’s blog! So exciting! (And I was complaining about not winning anything over the weekend.)

(And I know everyone’s waiting for this moment:) 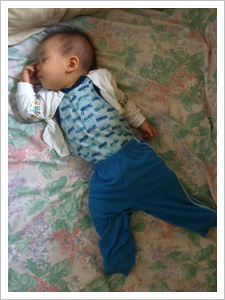 Whoots! I’m excited After all, it’s my first time guest designing. I’m really honored that Tiffany has given me this opportunity. To be honest, this is some motivation to get me back to paper scrapping. It has been a long while! 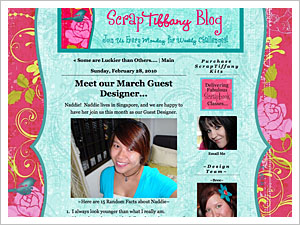 Check out my 15 random facts here!

(I know, it’s not the most recent photo of myself but I either have Guan or Zayden Asher with me in all the recent photos!) 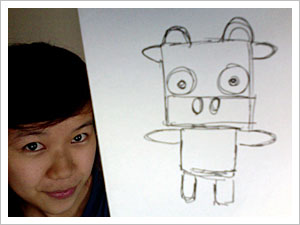 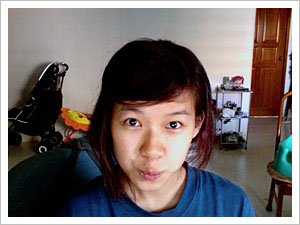 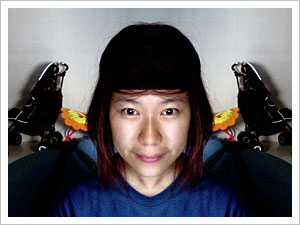 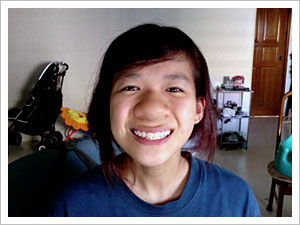 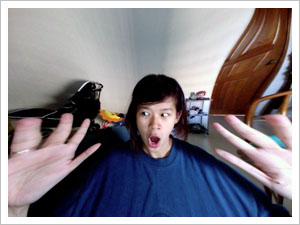 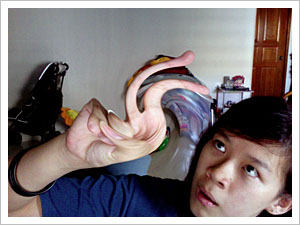 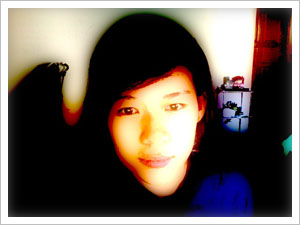 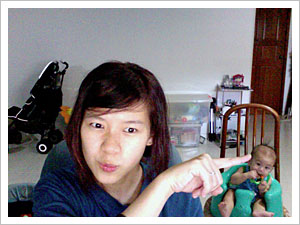 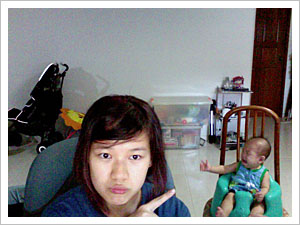